Summary. The Philippine Society for Talent Development (PSTD) held the first multi-sectoral Workplace Mentoring Summit in the Philippines. With guest speakers from other countrie. The Summit also showcased local organizations whose formal mentoring program have proven robust and enduring over time.

The Philippine Society for Talent Development (PSTD) held the first multi-sectoral Workplace Mentoring Summit in the Philippines last June 24, from 2:00 pm to 5:45 pm. Inspired by the theme, “Tapping into the Power of Workplace Mentoring,” this virtual event was attended by 130 PSTD members and non-members from the private, public, academic, development and consultancy sectors.

PSTD organized the Summit in recognition of the importance of mentoring as a potent talent development strategy, as well as an effective employee engagement and retention intervention. Spearheaded by PSTD’s Mentoring Committee, the Summit hoped to provide attendees with a working knowledge of modern mentoring (vs. traditional mentoring) and to showcase local organizations that have successfully launched and sustainably managed a formal mentoring program. This committee is chaired by Ms. Irene Isleta, the Associate Director of the Human Resources Group of St. Luke’s Hospital.

To kick off the Summit, attendees were introduced to PSTD’s Organizational Mentoring Framework, which was crafted by PSTD’s Australian Awards Fellows in 2013 and published in a Mentoring Guidebook in 2016. This Mentoring Guidebook is a knowledge product of a joint undertaking of PSTD and the Australian government, represented by the Philippine Australia Human Resource and Organization Development Facility (PAHRODF). Its goal was to promote mentoring in the Philippines. To contextualize the body of knowledge, they presented it alongside the results of PSTD’s study on the State of Mentoring in the Philippines.

The PSTD Mentoring Framework was presented by the 2015 PSTD President Adrian J. Robles to provide participants with a conceptual understanding of what factors influence successful implementation of a formal mentoring program and the positive organizational outcomes that can be expected from such a program. The PSTD Mentoring Committee hoped that by sharing this with the Summit attendees, the framework can be further fine tuned  and its application expanded to incorporate the inputs of the participants. 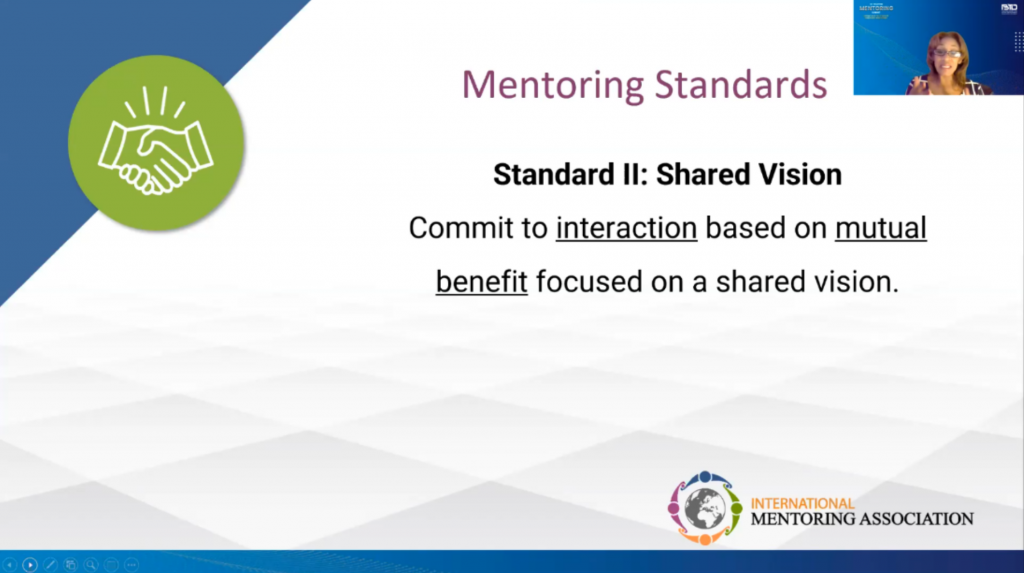 The keynote address was delivered by Dr. Brenda Marina, current President of the International Mentoring Association (IMA). She shared the expectations for mentors and mentoring in the 21st century through a talk titled, “Values-Based Mentoring Standards, Competencies and Measurement.” Her talk provided the rubrics for distinguishing mentoring competency levels from the novice to the master level. Dr. Marina discussed the six standards that were developed by the IMA Team to guide their accreditation process and competency development curriculum. These standards are categorized as:

The next speaker was Dr. Fumane Khanare, who is a Senior Lecturer at the School of Education Studies of the University of the Free State in South Africa and member of the International Mentoring Association. She spoke about her personal journey as a mentee. She is now a mentor of aspiring educators in South Africa. 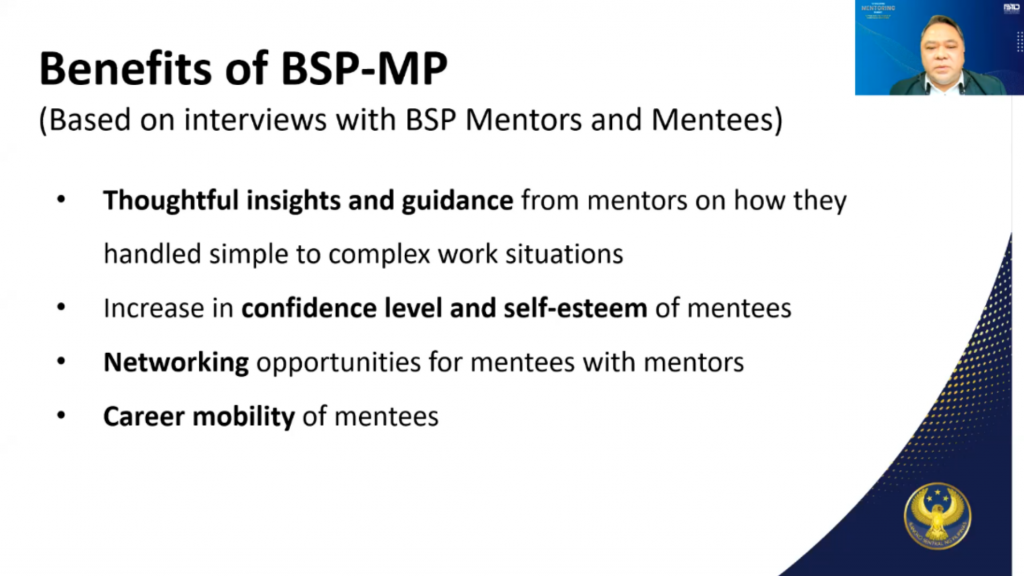 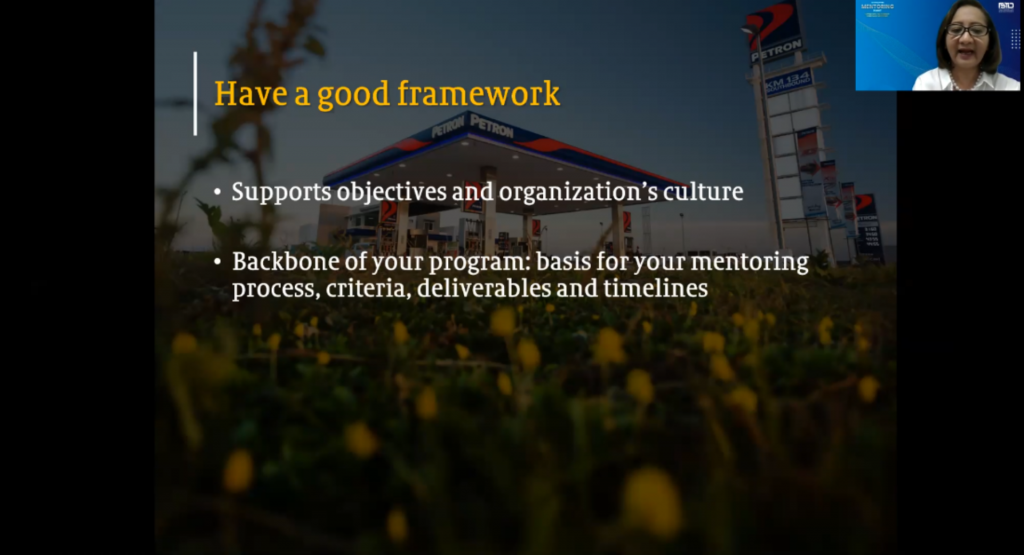 The final bonus of the Summit was the attendance of Professor David Clutterbuck, the global guru of coaching and mentoring and a member of the IMA Board of Director. He co-founded the European Mentoring & Coaching Council. During the early part of the Summit, Prof. Clutterbuck answered many fundamental questions that clarified the 21st century concepts of developmental mentoring.

Maribel is a talent development practitioner specializing in Mentoring and Mentoring Program Development. She was PSTD’s first Gawad Maestro awardee in 2011 for championing workplace learning and performance improvement. A consultant partner of the Center for Innovation, Change and Productivity (CICP), she serves clients from different sectors here and abroad. She lives with her two adult children and looks after her 83-year-old mother and 5-year-old Border Collie mix named “Jack” in their home in Quezon City.