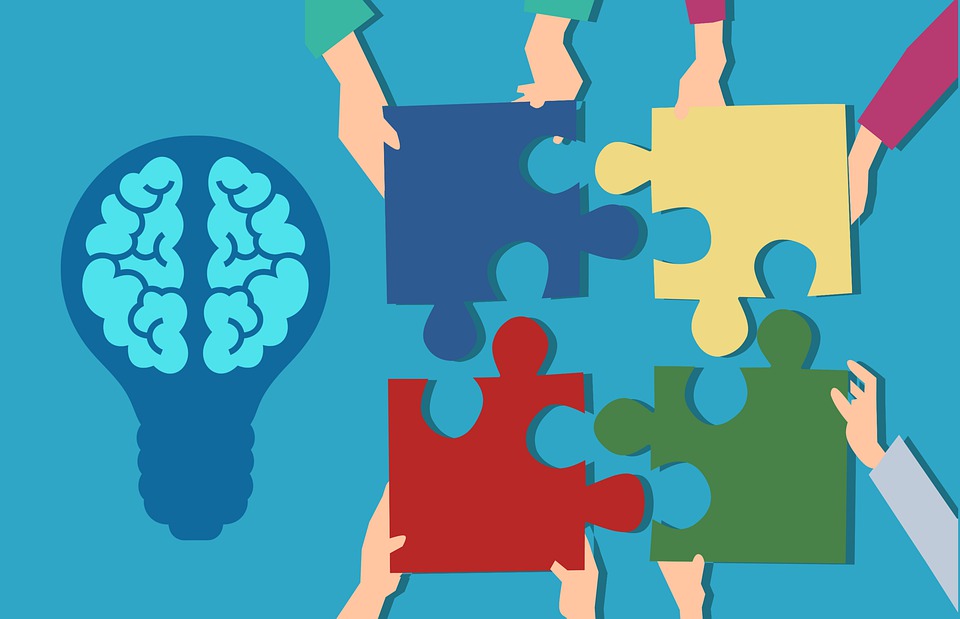 “Roq,” the client said, “our sales are going down. Our people are not good at closing sales. I want you to train them on how to present. They need presentation and communication skills.”

Roq replied, “Can I interview your people regarding this? I’ll conduct a Design Thinking workshop to gather the data.”

The president agreed. Roq continued, “Sir, I just want to be sure that if the findings are different from what you have in mind, we will change the training plan. Don’t be surprised because there is a high probability that your view is not aligned with the results.”

The day after Roq’s workshop, the results were out. The problem of the salespeople was not closing deals or presentation skills. It was that they felt a lack of confidence. They didn’t know how to behave in front of CEOs. The issue was more emotional, not behavioral.

The discussion shifted to how to build the sales team’s confidence. Roq was retained as a consultant for the next two months. Sales of that corporation skyrocketed.

As Roq explained in this article, “For the DT standpoint for L&D, the first step is always empathy, which is to understand the behavior of the employees. It will start with a survey and observing them. From there we need to hear out and define what is the root cause of these problems.”

He continued, “In Design Thinking, it depends on the wisdom of the facilitator. The approach is to look into the behavior and emotions. The problem is just the definition of the situation. But I don’t want to fix the problem. I want to fix the pain point. The pain point is the emotion, the after-effect. After the training, what is the after-effect? It is how you feel after the training. If the experience is negative, chances are the trainee will go back to the office without changing his behavior.”

The usual dilemma is people always going to training but their comprehension and application are not always present. After a few months, they go back to their old behavior. That means something is lacking in the process.

Focus on Pain Points, not Problems

The classic training needs analysis (TNA) defines a problem as the gap between the expected and the actual. Gaps are identified and measured, and the training program works on the participant’s knowledge, skills, and attitudes (KSA). DT would look into emotions, which would be a close cousin to attitude. For example, one can have a cheerful attitude, but the emotion is happiness. The first is a state, the second is the feeling.

In a DT-driven program, the trainer does not just look at the point of view of the managers. If he is told what is the problem, he takes note of that but makes it a point to interview the people he is asked to train. First, he conducts empathy interviews, then tracks the learners’ behavior. In the morning what do they do? During lunchtime, how do they interact with other people? How do they end their day? Then he matches the interview data with the observed behavior. This is to uncover the root cause of the problem for the course design.

It can also reveal insights into the participants’ motivations. For example, it may be that they perceive training to be part of HR’s KPI, thus they just show up but learn nothing. It may be because an influencer pushed them towards (or even against) it. On the other hand, it can be that the participants genuinely desire to improve themselves.

Not every client will be given the same program. Different organizations have different pain points. Therefore, each program should be painstakingly suited to the revealed pain points. This implies that trainers must continuously update their material, rather than use the same one year after year.

Involve the Other Departments

In the case of the sales, one would assume that the L&D practitioner interview only the sales head and the team. But in Design Thinking, other departments are involved, which brings better planning such as:

DT practitioners would recognize this as being in the Define and Ideation stage, using techniques such as convergent-divergent discussion. Robust interaction can lead to unexpected solutions.

For example, Roq observed that the salesperson wore a polo uniform, carrying the company logo, and suggested that they wear a coat and tie to match the attire of the CEOs they were selling to.

“But,” the president protested, “that’s not commensurate with their pay scale.”

“Sir,” Roq replied, “who are your salespeople dealing with? When I’m doing creative work, I wear T-shirts. But when I meet with executives, I wear a coat and tie, which somehow makes me feel smarter.”

Training Doesn’t Stop After the Workshop

“Running one training is not enough,” Roq said, “Many think that training is like programming a computer: one workshop and it sticks in the brain. But people are not like that. If it takes months or a year for someone to have the new habit, imagine the time and money wasted if the training ends with a week’s workshop and there is no follow-through.”

If Roq’s client is a training director, sometimes he asks the director, “How do you measure training success?” That honest question quickly reveals that citing 100% attendance or completion of a program are not measures of success.

He advocates that a training program includes a point person or champion that would continue the training, i.e., check if the learners have applied what they have learned from the workshops. If it takes months for someone to change his behavior or master new skills, and you didn’t consider this extra time, then you are setting yourself up for failure.

Roq concludes with this last principle: Design Thinkers iterate. “It is not just one program that you give to everyone. Rather, the trainer runs the program to a particular group of people, studies the behavior of these people. Was the pain point fixed?”

Suppose the trainer wonders, “Why were the people not pumped up? Why are they still having difficulty at the office?” He then goes back to the drawing board. Was the pain point fixed? If no, create and run version 2 of the program. Then observe again, return to the drawing board and come up with a version 3. Each version is in effect the Prototype and Test stage, which is part of the DT mindset.

Design Thinking brings powerful tools and insights to the L&D process. It is rightly known to be human-centric. People are treated as people, not problems to be solved. Training programs are designed to go beyond surface behavior and into the unspoken sentiments of the participants. By starting with empathy, involving all stakeholders, implementing post-workshop follow-through, and continuous improvement of the program itself, one’s L&D programs will be more relevant and therefore, more effective.

To help us in our next steps, Roq gave this final piece of wisdom. “Every team has the objective to deliver high-quality output, that great idea that participants love, and to do it fast. One technique to meet this objective is to quickly change course when something isn’t working instead of continuing down the wrong path. So fail fast, learn fast.”

* More about the resource person:

Roq Cleo is a multi-awarded design thinking, brand strategy, and visual communication expert. He is an Anvil awardee for two consecutive years (2018 and 2019). He ranks among the Top 100 Filipinos to follow in Linkedin for career advice, inspiration, and learning.

He has his own start-up business, DT+ Academy, which helps individuals and organizations with product, service, and process innovations. He is also the co-founder and CEO of Brave eCom Brand Agency, specializing in brand strategy, design, and marketing. He comes from twenty years of corporate experience as a creative director for companies such as SM Retail and Summit Media. He has a new job role as Digital Director at Great Deals Corp.

He completed his units in mechanical engineering and shifted to a bachelor’s degree in advertising and public relations. He took up design thinking at the National University of Singapore. He is also a certified Google Design Sprint Master, being trained by AJ+ Smart, the only authorized agency by Jake Gnapp of Google Ventures.

He can be contacted through designthinkingMNL@gmail.com and followed on linkedin.com/in/roqcleo/. Watch out for his upcoming books in 2022. Nelson T. Dy is an author, speaker, trainer, and coach. He addressed career, relationships, purpose, and spirituality issues. He has twelve published books to date, including one that won the 2012 Gintong Aklat award for the inspirational category. His day job is being Assistant Vice President running two packaging factories for a well-known beverage conglomerate.